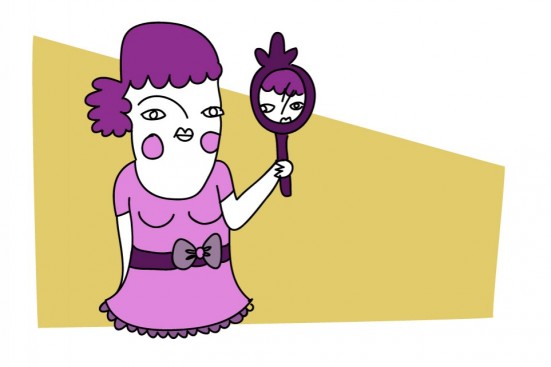 After a lawsuit sponsored by the legal team of ATTTA, FALGBT, the National Board for Equality, and the Office of the LGBT Ombudsperson of Buenos Aires, a  trans woman, over 60 years old, will receive a subsidy from the City of Buenos Aires equivalent to a minimum living, mobile wage—4,716 pesos. The judge understood that the state failed to comply with its treaty and constitutional obligations to guarantee a decent life. The action was filed in 2013 by five trans women over 40 years in age who demanded redress from the state for the institutional harm they suffered.

The Argentine LGBT Federation (FALGBT) welcomes the ruling of Buenos Aires judge Víctor Trionfetti who yesterday ordered the City of Buenos Aires to pay monthly the equivalent of a minimum living, mobile wage—4,716 pesos—to a trans woman over 60 years old. This marks a historic milestone in terms of trans rights and inclusion, not only in Argentina but on an International level.

The advocacy, which Trionfetti allowed for, was cosponsored by FALGBT, the Argentine Transvestite, Transsexual, and Transgender Association (ATTTA), the National Board for Equality, and the LGBT Ombudsperson’s Office.

“Today is a historic day for the struggle for equality and inclusion for the trans community in our country and throughout the world. This act of reparation recognizes the neglect this community has endured on the part of the state and its share of responsibility, at all levels, to remedy these situations,” Esteban Paulón, president of FALGBT, stated.

“For us this paves the way to keep working and that there only be one law in which all mature trans women can receive a subsidy for having lived with the stigma and discrimination from the government during the military dictatorship, as well as the laws and regulations that criminalized us afterward. Democracy is still indebted to the trans population and has to redress institutional violence. Our demand strengthens democracy,” added Marcela Romero, secretary general of FALGBT.

“Without a doubt, the situation of absolute defenselessness, discrimination, and violence that trans people experience throughout their lives calls for urgent redress; public policies must be implemented to reverse the situation of this historically violated group. This ruling rightly condemns the City of Buenos Aires for that governmental neglect,” added Flavia Massenzio, director of the LGBT Ombudsperson’s Office.

“We are proud of the joint efforts and collective success by our organizations, as this precedent, in addition to representing a true act of justice, is a tool in the right that we demand as trans people to enjoy the full rights of citizenship,” Romero stated happily.