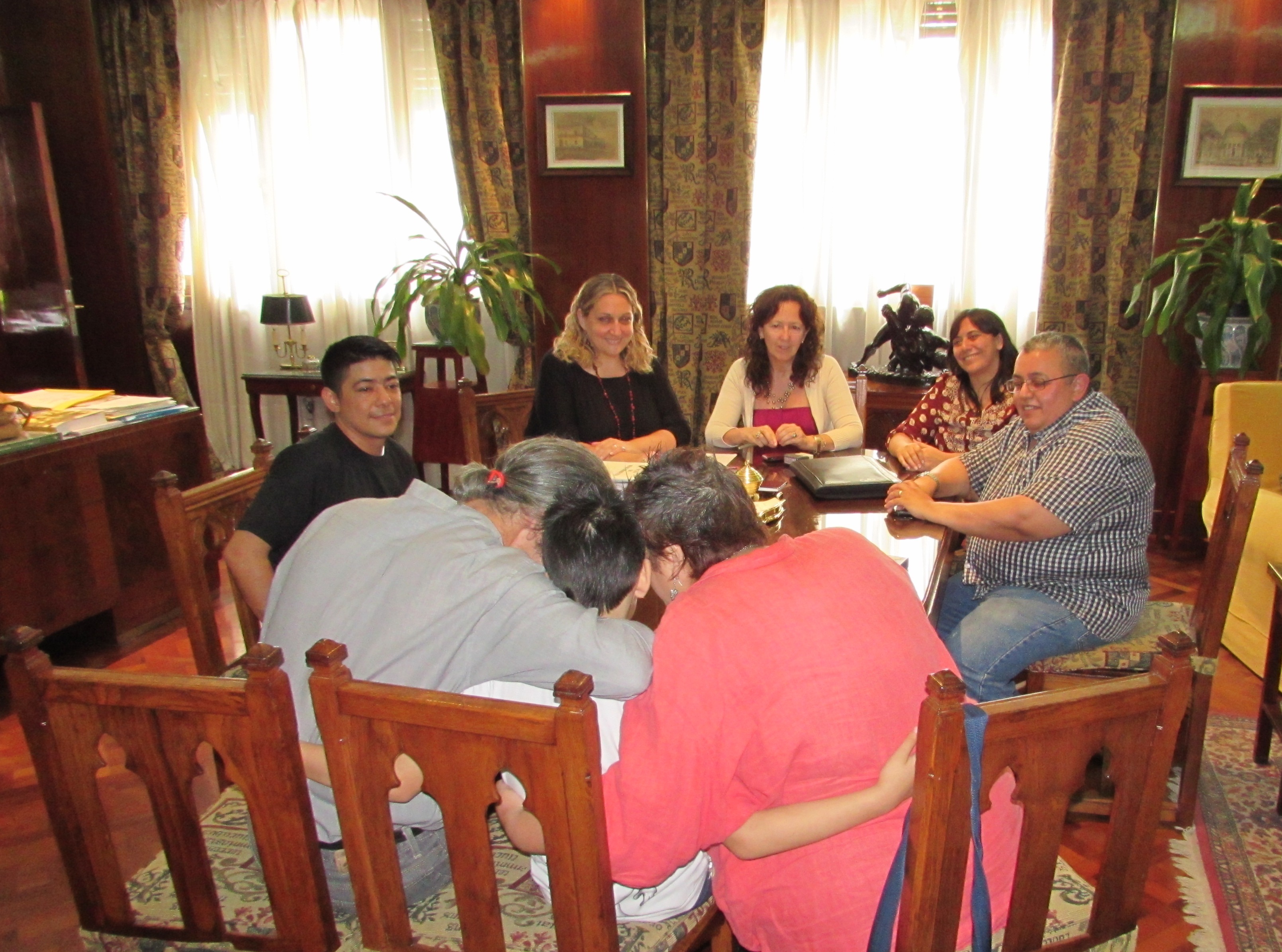 English
2014/11/082016/02/02 Marian Spagnuolo
The Argentine Federation of Lesbians, Gays, Bisexuals, and Transsexuals (FALGBT) and the Intersex, Transvestite, and Transgender Network of Argentina (RITTA) announced the registration and recognition of the gender identity of “Fachita”, a young boy of only 10 years, in the city of Buenos Aires.
The registration ceremony was held before the director of the Civil Registry Office, Ana Lavaque; city legislator and president of the Human Rights Committee at the Buenos Aires City Legislature, María Rachid; the president of RITTA, Adrián Soria; and FALGBT’s secretary of legal affairs, Flavia Massenzio, who served as the child’s lawyer, a figure used for the first time in gender change cases since Gender Identity law was enacted.
Fachita is a 10-year-old boy who expressed his will with regards to his gender identity and, with his parents’ backing, went on to change the name and sex that appeared on his national identity document, a right conferred by the gender identity law, in the first modification of a trans child’s registration in our city.
It is important to note that partial results of a national survey carried out by the National Round Table for Equality (Mesa Nacional por la Igualdad), FALGBT, and the Argentine Transvestite, Transsexual, and Transgender Association (ATTTA), revealed thatsurveyed trans people expressed realization of their gender identity at a very young age, albeit they were unable to specify an exact age, a product of social and familial violence and discrimination.
In addition, according to this study, the time in which people express their gender identity to society is precisely before 18 years of age, which is why it is so important that the gender identity law include trans children and adolescents.
“This recognition is a turning point and a huge development in applying the gender identity law in our country, not only because the first transgender boy was able to access the right, but also because it is the first time a lawyer took on such a case without the need for judicial intervention. We acknowledge the great work of RITTA and FALGBT’s legal team to achieve this success,” FALGBT President Esteban Paulón said.
“It is an honor to have taken this step and set a precedent allowing for future unhampered recognitions of identity of children and adolescents, in order to enforce the gender identity law in all of its terms, no holds barred,” added Flavia Massenzio.
“We would like to highlight the work of our legal team and the Government of the City of Buenos Aires, which at any given time stood ready to resolve any issue that arose and which assured that ‘Fachita’ would assume his gender identity. This is a dream come true,” concluded RITTA President Kalym Adrián Soria.